It’s been a tough week for European refiners. Gasoline, a historically profitable product is now at a significant loss. As European gasoline margins crash to less than -$7/bbl, their lowest levels in over eight years, according to market sources, producers are seeking to mitigate losses by clearing record volumes out of the region.

In the week ending 15 March, Northwest Europe exported 1,400 kbd gasoline and blending components according to our data, making it the highest week since last May, with roughly 37% of this volume headed to the United States. The average percentage going to the United States over the last three years has been 27%. 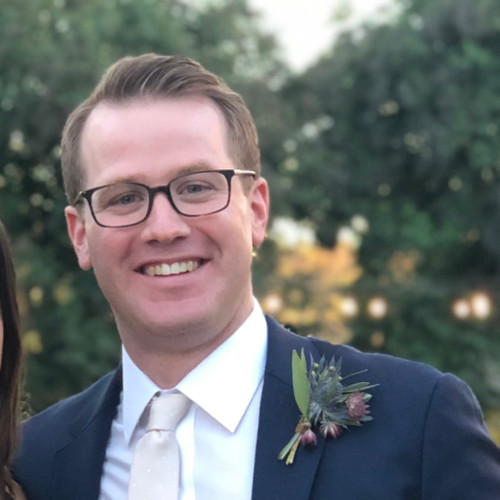 The long established transatlantic gasoline arb remains open, however, US gasoline margins are also at historic lows and RBOB-Brent went negative on Monday. So this outlet, partly boosted by seasonal switching factors, may not last, especially if the spread of the coronavirus escalates in the United States.

The American gain therefore, may be short lived. At a time of year when flows to the US are typically on the increase, that could leave ARA gasoline increasingly unloved across the oil barrel.

So far this week 21 vessels have loaded or are seen loading gasoline in Europe of which only one has declared for the US, with others pointing to WAF, Canada, Brazil and the Caribbean, according to preliminary data. In the longer term, European refiners and gasoline blenders may well have to become more creative in finding new homes for their gasoline output.