As transportation fuel demand goes through convolutions globally, cargoes are shifting towards different regions, in many cases towards storage hubs. In recent posts we observed a surge in gasoline cargoes to the US and West Africa. Today we see gasoline cargoes diverting away from the US.

The first was diversion today is the Medium Range (MR) tanker STI Regina carrying a cargo of gasoline from South Korea, initially declaring for Panama but thought to be aiming for a US port. Midway across the Pacific, she reversed course around 11:00 GMT yesterday, and by this morning was declaring for Singapore. 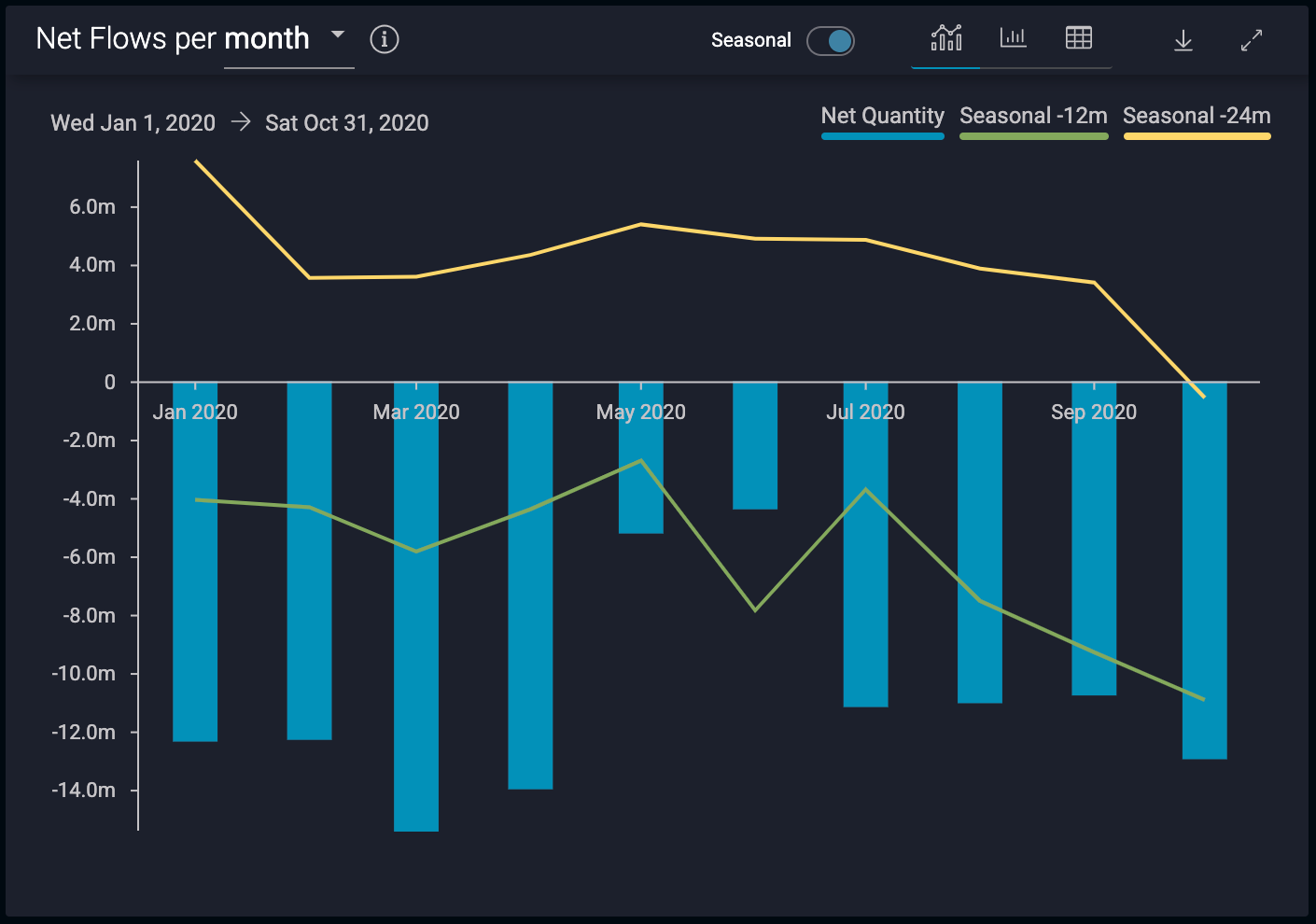 The second MR tanker is D&K Abdul Razzak Khalid Zaid. As of yesterday evening, she was taking her gasoline cargo from Brazil to New York, but then declared Amsterdam – a curious choice given that prices in ARA are lower than New York. Within eight hours her declaration changed again to St. Eustatius, in the Caribbean, evidently a choice to store the cargo. This also follows the recent diversions of jet fuel cargoes into Caribbean storage. 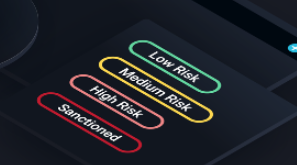 Another recently diverted cargo also originates from Brazil, carried on MR tanker Central, which at about 03:00 GMT this morning diverted from New York to Amsterdam. 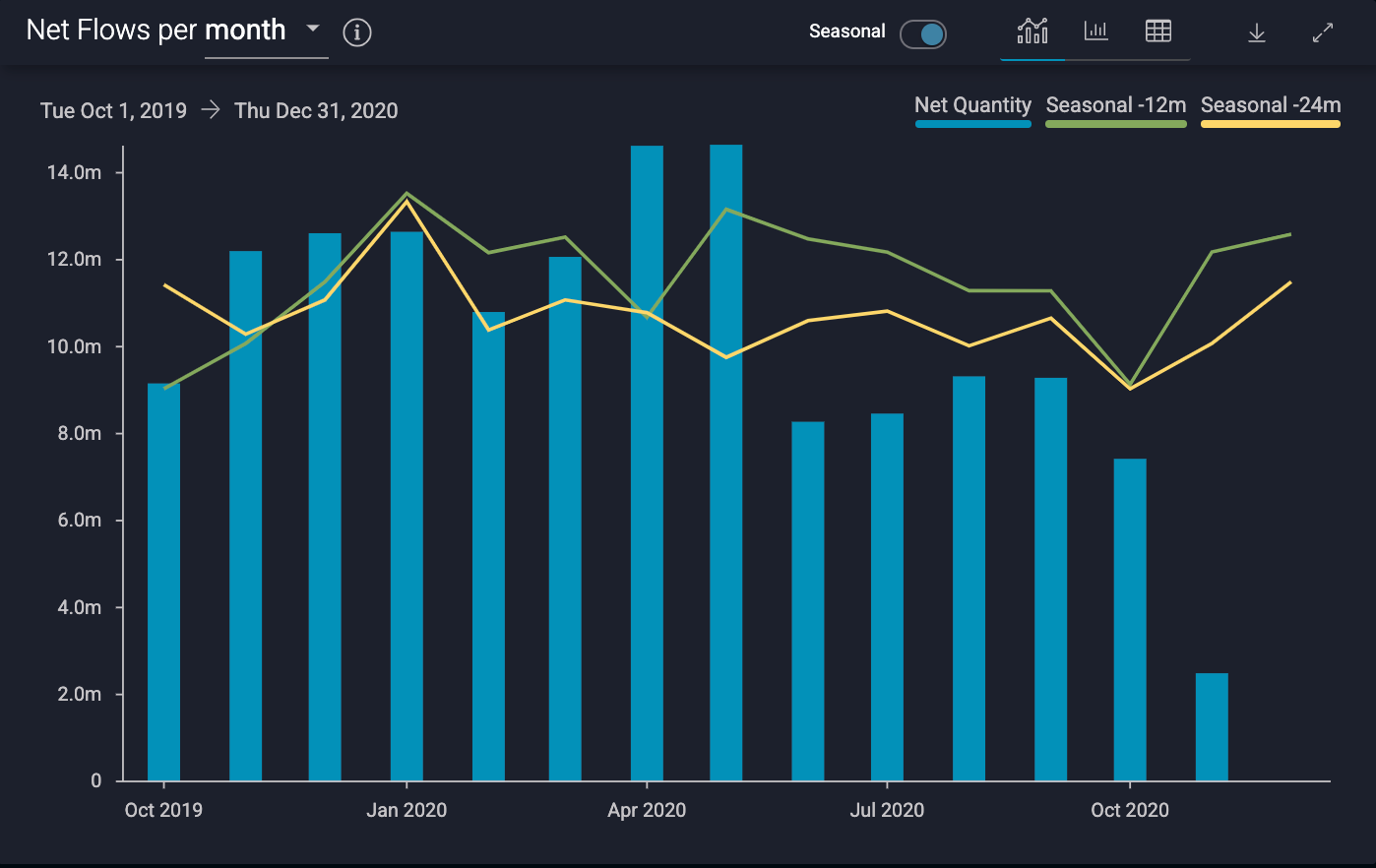 Tanker reversals mid-ocean, such as the STI Regina, are particularly unusual given the implicit increase in transport costs associated with them. However with markets clearly in turmoil, we expect to see diversions of this sort occurring more frequently.