The summer lull, a traditional harbinger of reduced activity in the crude tanker markets, is now in full swing. Aframax tankers trading in the Mediterranean are entering this period with rates already at multi-year lows, amid low cargo volumes and a build in surplus tonnage. We investigate the current state of the Aframax Mediterranean market and look to where it is heading through Vortexa data. 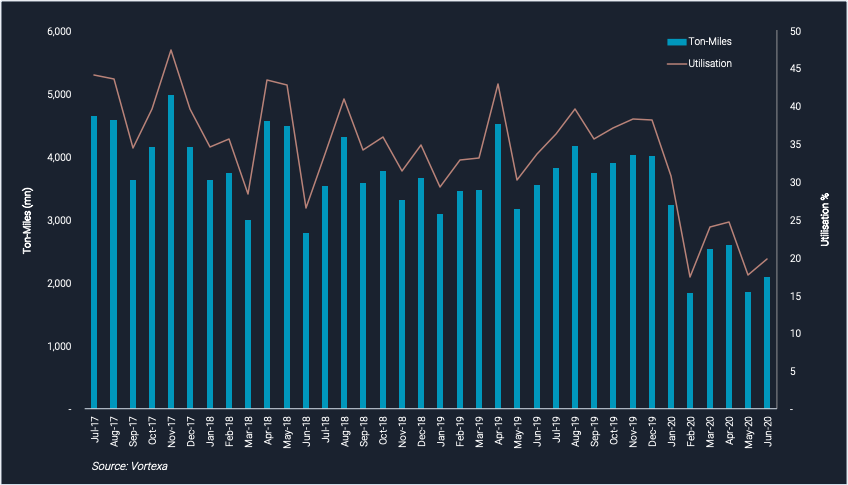 A continuous fall in cargo counts

Libya turns the taps off

See this view live in our platform