North American LPG shipments to Asia may come at a higher price this summer due to multiple forces pressuring the economics of the trade.

North American LPG shipments to Asia may come at a higher price this summer due to multiple forces pressuring the economics of the trade.

The increase in North American flows has largely been driven by the emergence of shipments to China, which grew from virtually none to average 209,000 b/d since trade tensions with China thawed in Q1 2020, on par with flows to traditional destination markets Japan and South Korea.

Low inventories in the US could prop up LPG prices at Mont Belvieu, while ongoing delays at the Panama Canal and looming seasonal increases in utilization could buoy freight. Combined, these forces could squeeze the arb for taking LPG from North America to Asia this summer, meaning Asian prices could face relative upward pressure, or risk additional barrels remaining onshore in US storage. 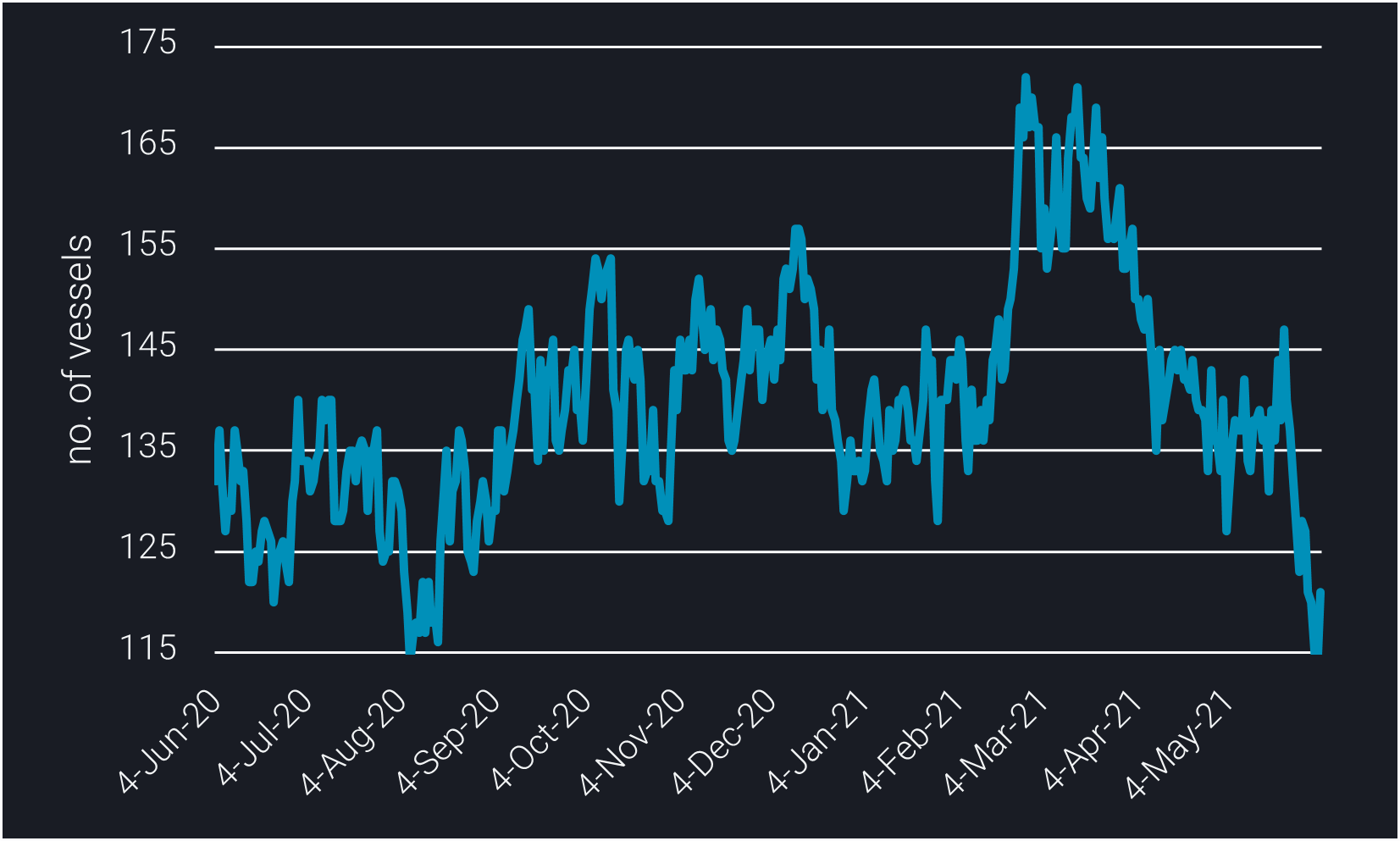 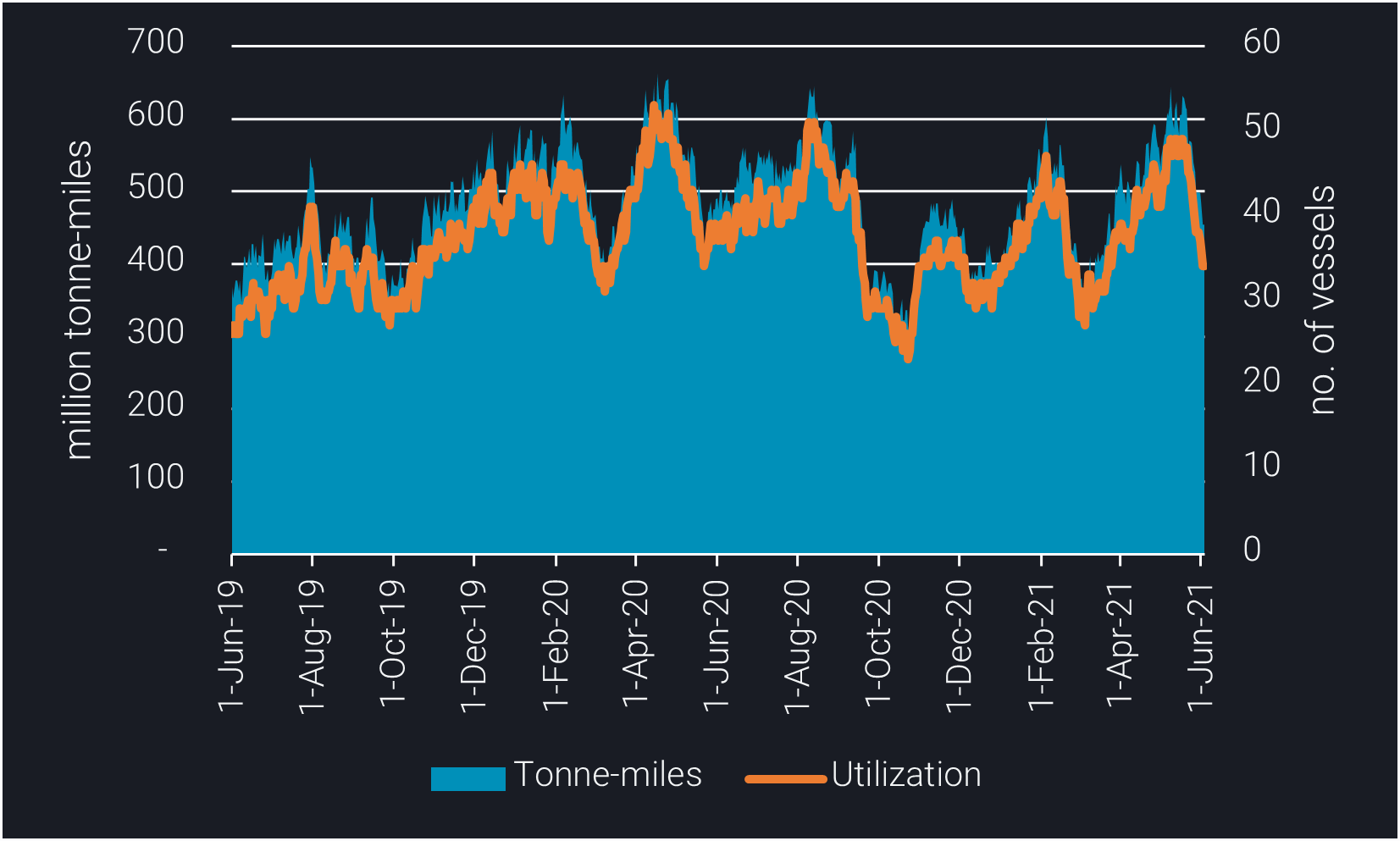