The sharp ascent of Asia’s crude floating storage has helped lift global levels above previous highs in 2016. The Asian region – which currently accounts for around 45% of total global floating storage – has seen swift builds in offshore stocks, notably off India and Southeast Asia, in recent weeks. The growing clusters of floating storage outside refining centres reflects onshore storage capacity nearing limits, prompting refiners and other players to move incremental barrels onto offshore tankers and float them near consumers to shorten delivery time. The rise in recent tanker bookings for floating storage – many of which have yet to commence their storage period – should see additional strong builds in Asia in coming weeks. 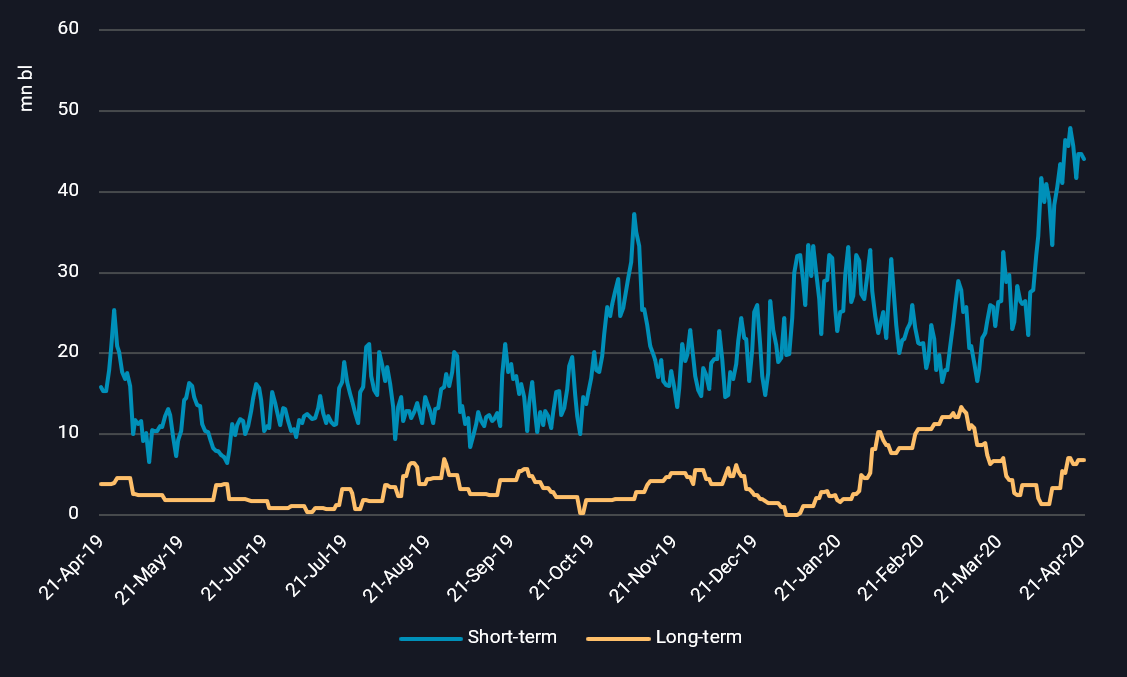