Record imports in May 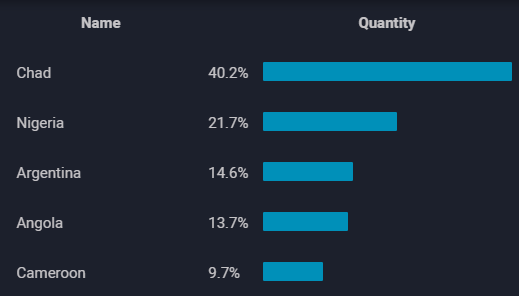 European imports of heavy sweet crude, by origin in May (b/d)

Interested in a more detailed view of our freight data and associated flows?