North Sea crude exports have proven resilient among global buyers in the midst of the covid-19 pandemic, as firm demand in Asia has overcome freight rate spikes and weaker regional demand, while the implementation of Opec+ productions cuts from May buoyed global demand for alternative medium sour grades such as the North Sea’s Johan Sverdrup stream. 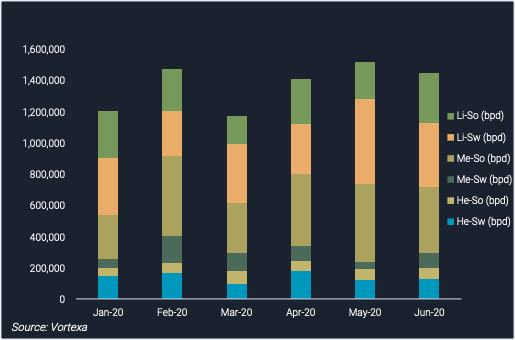 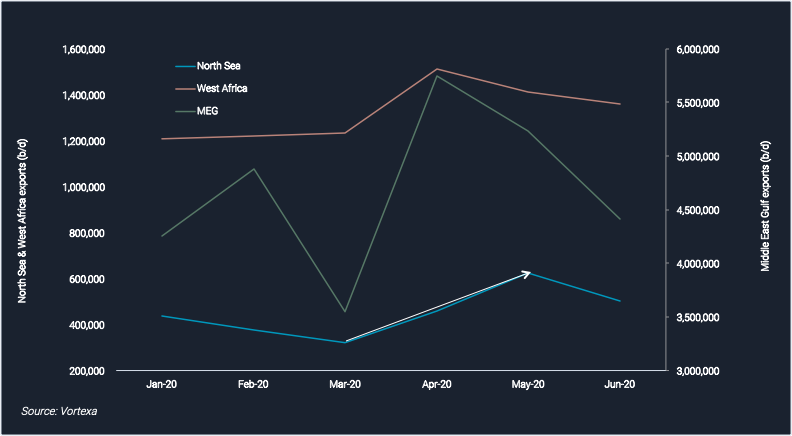 Interested in a more detailed view of our freight data and associated flows?