As the US Colonial pipeline system restarts after its historic outage and panic buying subsides in the East Coast and Southeastern markets, we look towards waterbourne gasoline cargos to solve the regional stock imbalances.

As the US Colonial pipeline system restarts after its historic outage and panic buying subsides in the East Coast and Southeastern markets, we look to the water as a cure for hiccups related to regional stock imbalances.

Global gasoline in transit is up 40% y-o-y as a response to the demand side recovery led by the US and healthy gasoline cracks around the globe. 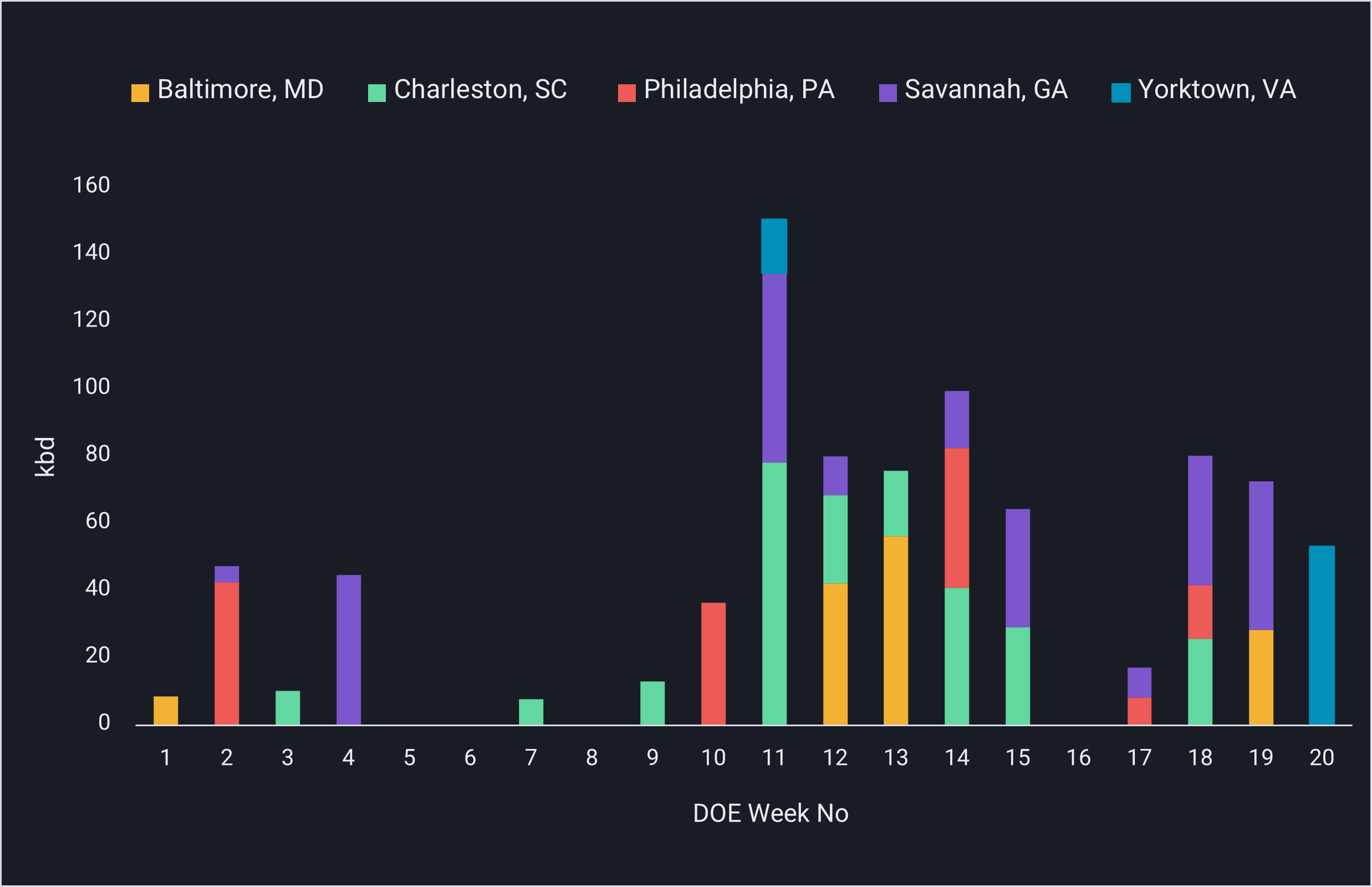 Higher than normal loadings are witnessed from the US Gulf Coast (PADD 3) as sellers are incentivised to clear accumulating supply, mainly destined for South America and Mexico. 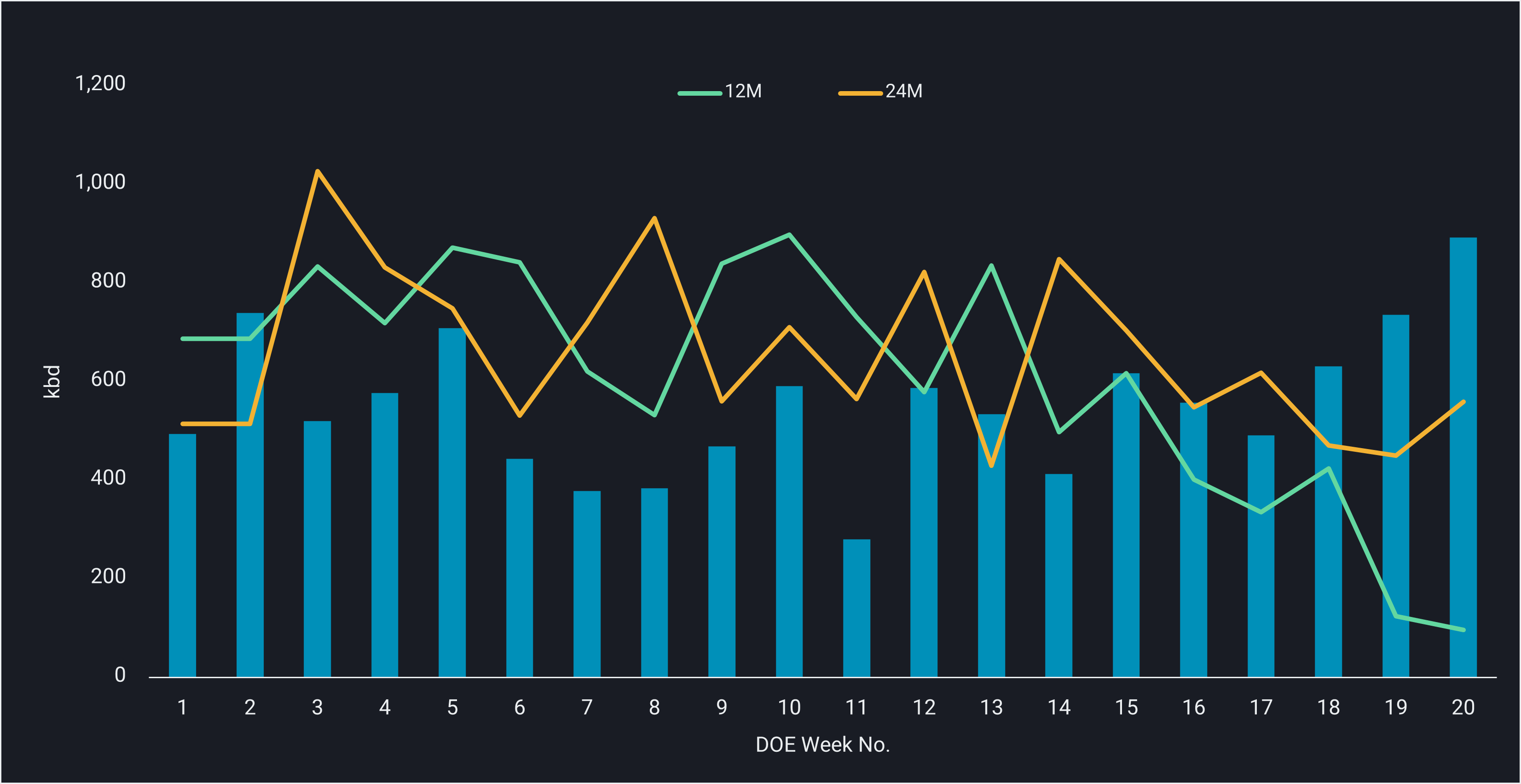