After the steep build of diesel floating storage during Q2 in the wake of the global pandemic, we now see the emergence of a second wave. And market sentiment indicates there is room to expand from existing levels. This insight highlights the latest trends in offshore global diesel stocks, as well as the key factors impacting these volumes in Europe and Asia. 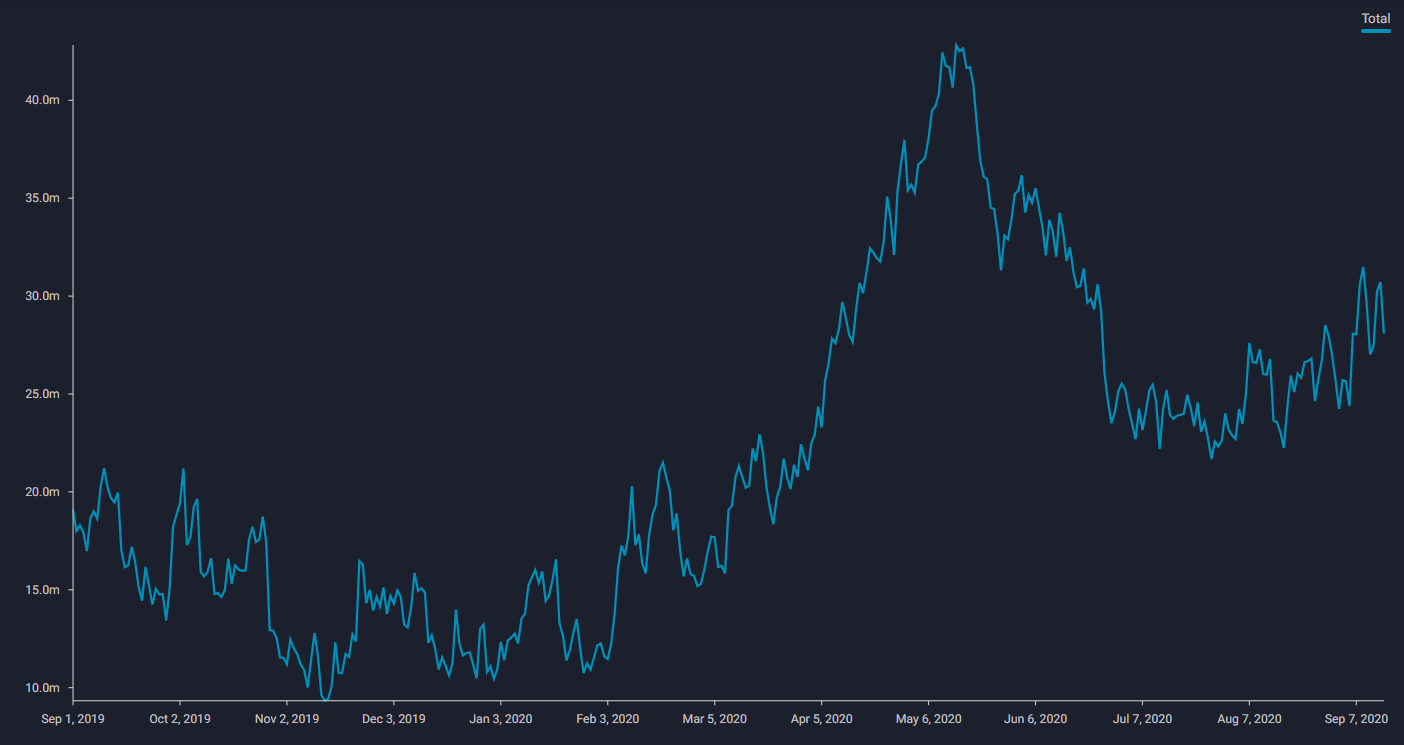 Global floating storage on the rise

Europe is a key diesel/gasoil importer especially from Russia, the US Gulf Coast and Middle East. Meanwhile, Asia typically operates as a key swing supplier for the global diesel/gasoil market, by exporting its surplus volumes out of the continent, typically to Europe and/or west Africa. Vortexa data show both Europe and Asia enduring persistently high diesel floating storage since mid-July. 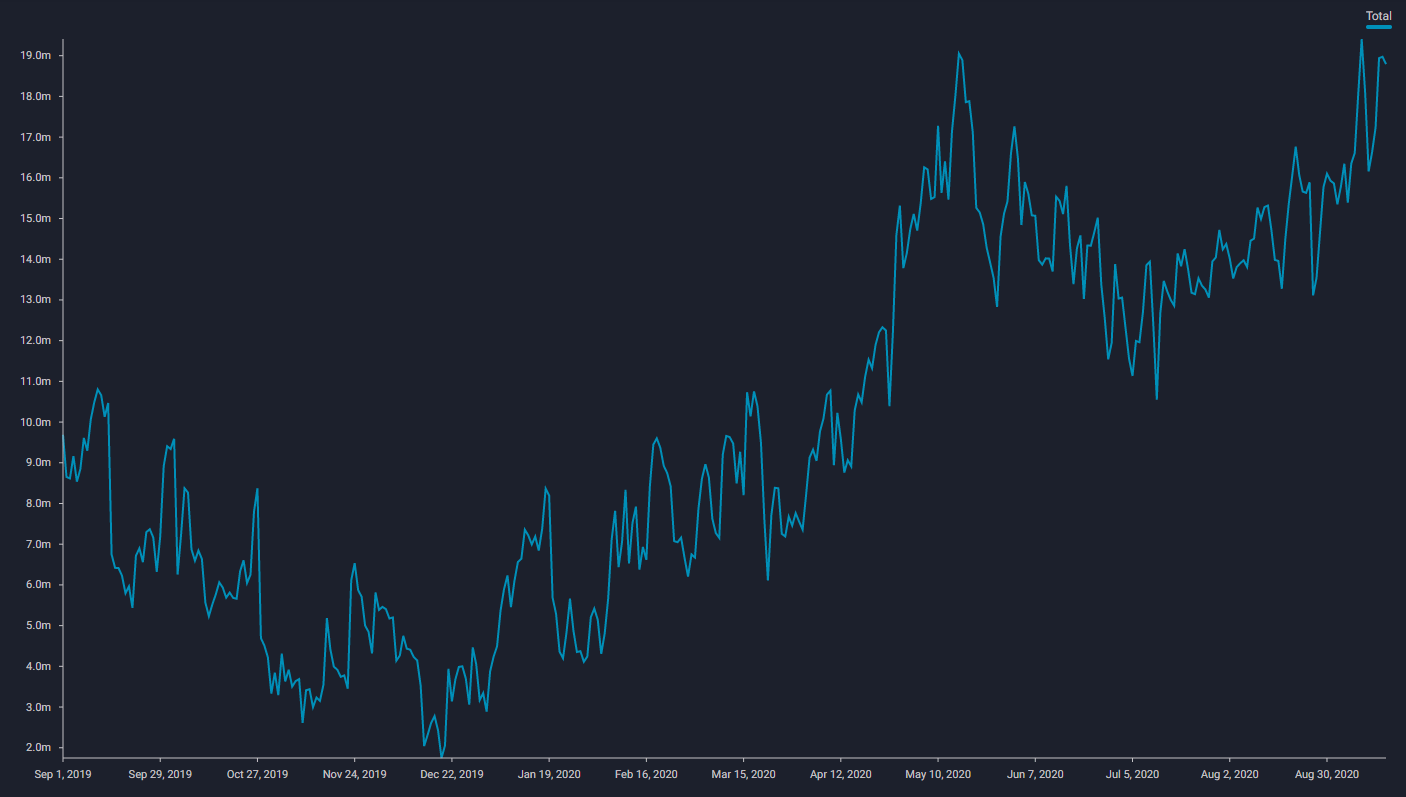