Vortexa outlines how the the peak in European gasoline loadings destined for the Atlantic Basin will slow and why. 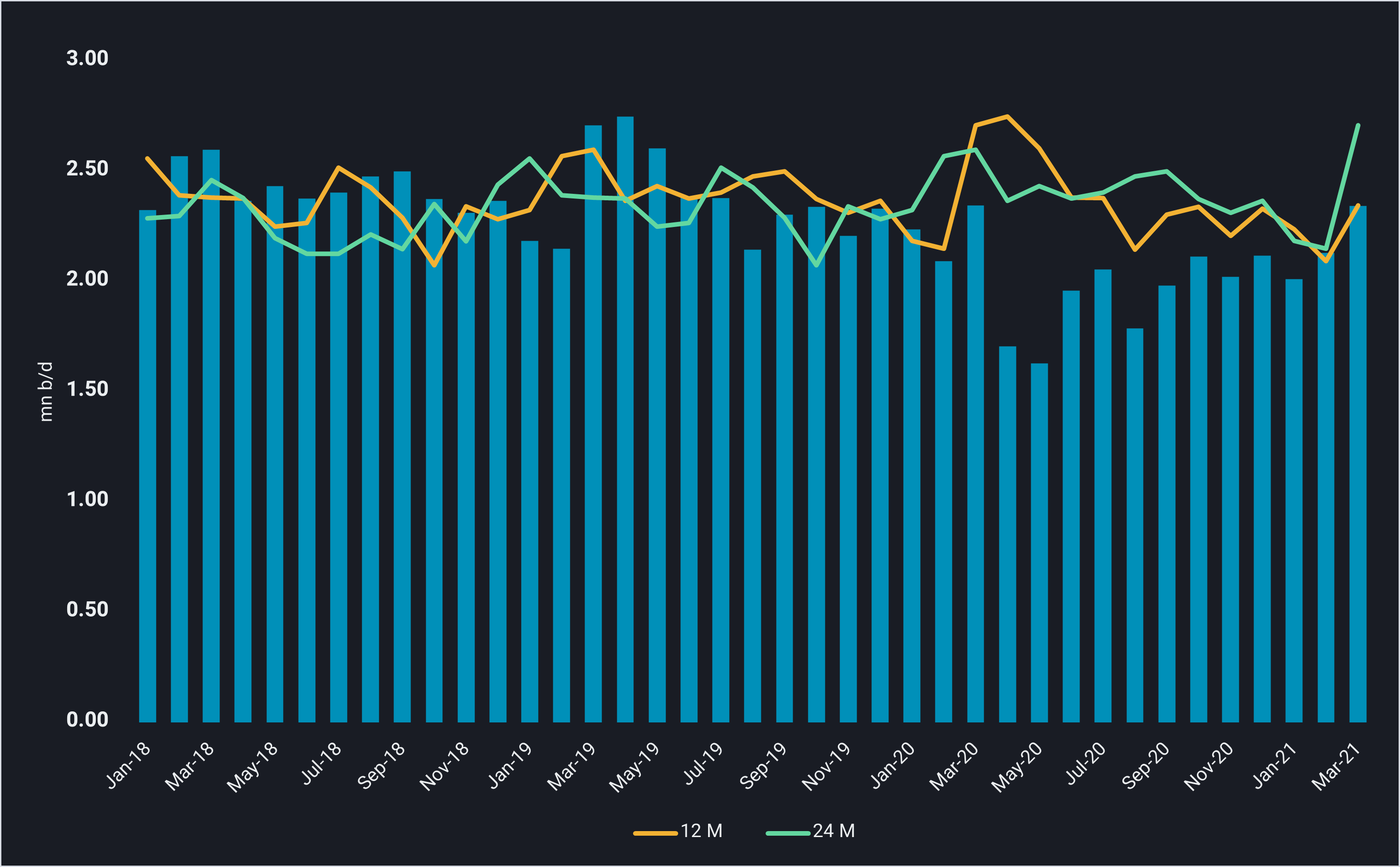 Transatlantic Demand on the Rise 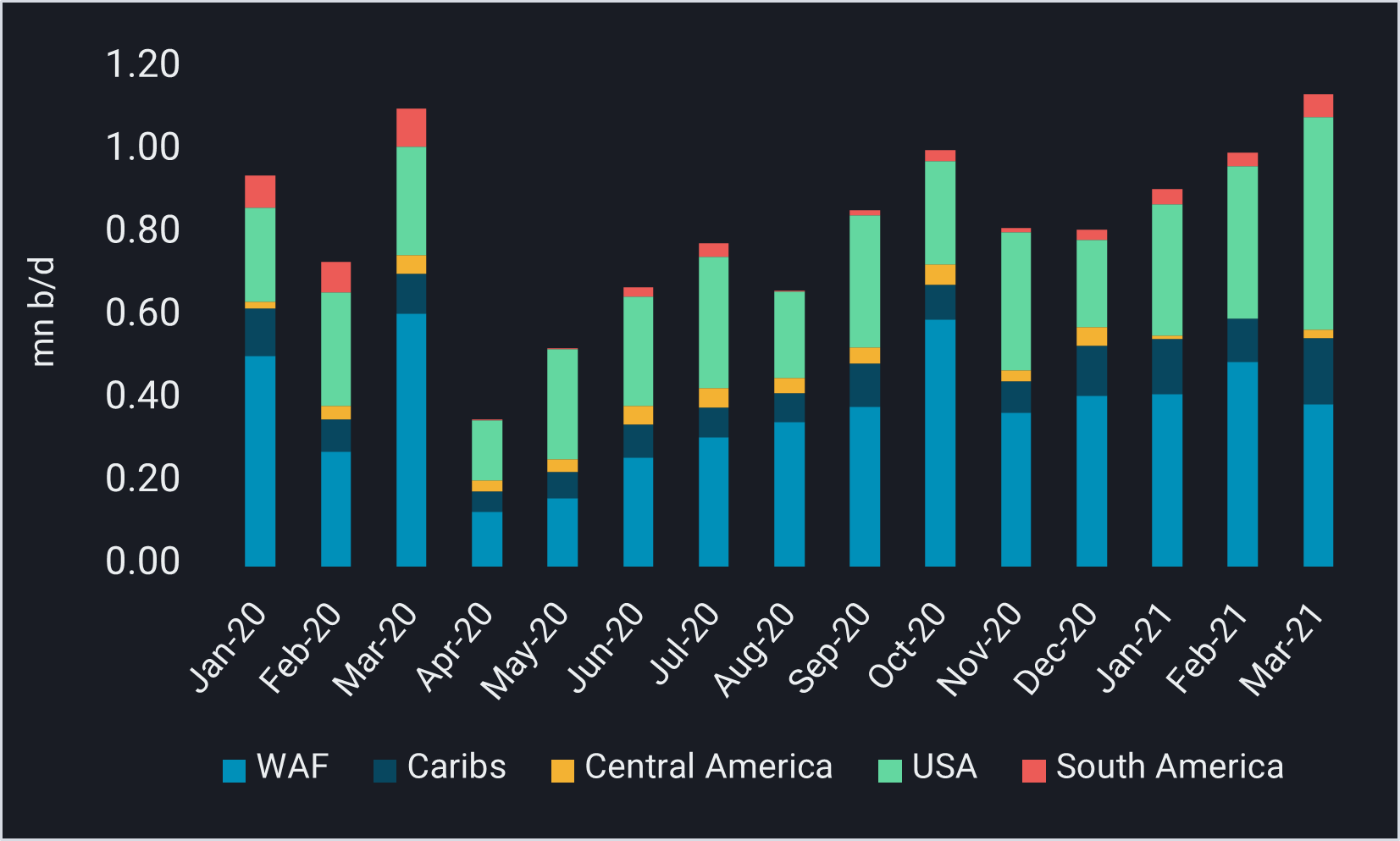