Sweden returned to the position of a net diesel exporter in June, amid improving European diesel consumption. And waning storage economics in the northwest European diesel market curbed the unusual flow of Russian diesel that moved into Swedish storage terminals observed over April-May. 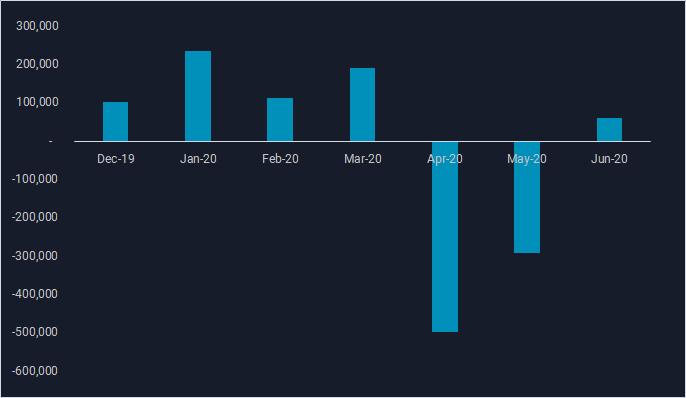 Storage plays draws to a close

Interested in a more detailed view of our data and associated flows?