Naphtha arrivals into Asia are set to rise to their highest in at least four years in May, Vortexa data show. Lackluster global gasoline blending demand helped to drive a recent rise in naphtha exports eastwards, particularly from the US and wider European region, as the naphtha discount to LPG made it an attractive feedstock for cracker operators. A rise in petrochemical demand offers one sign of emerging recovery in the Asian region amid the gradual lifting of travel restrictions.

Naphtha arrivals in May 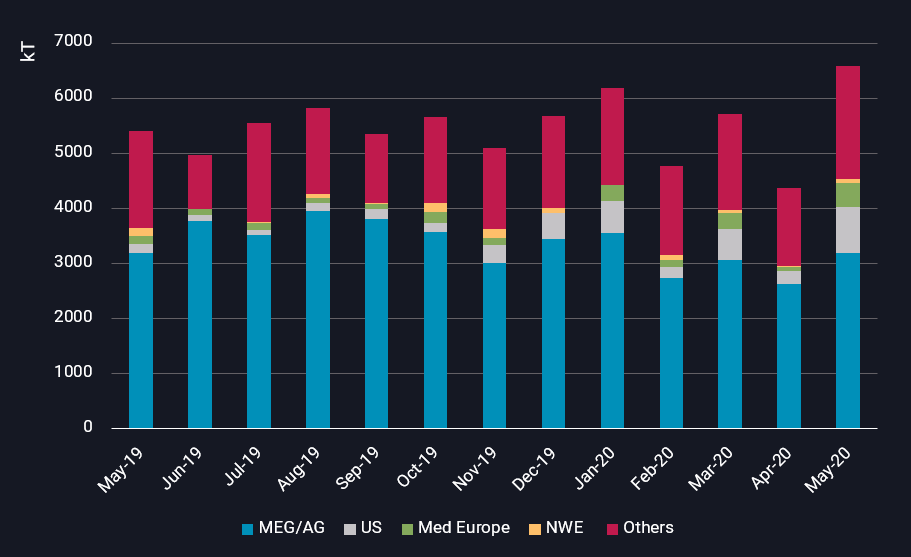 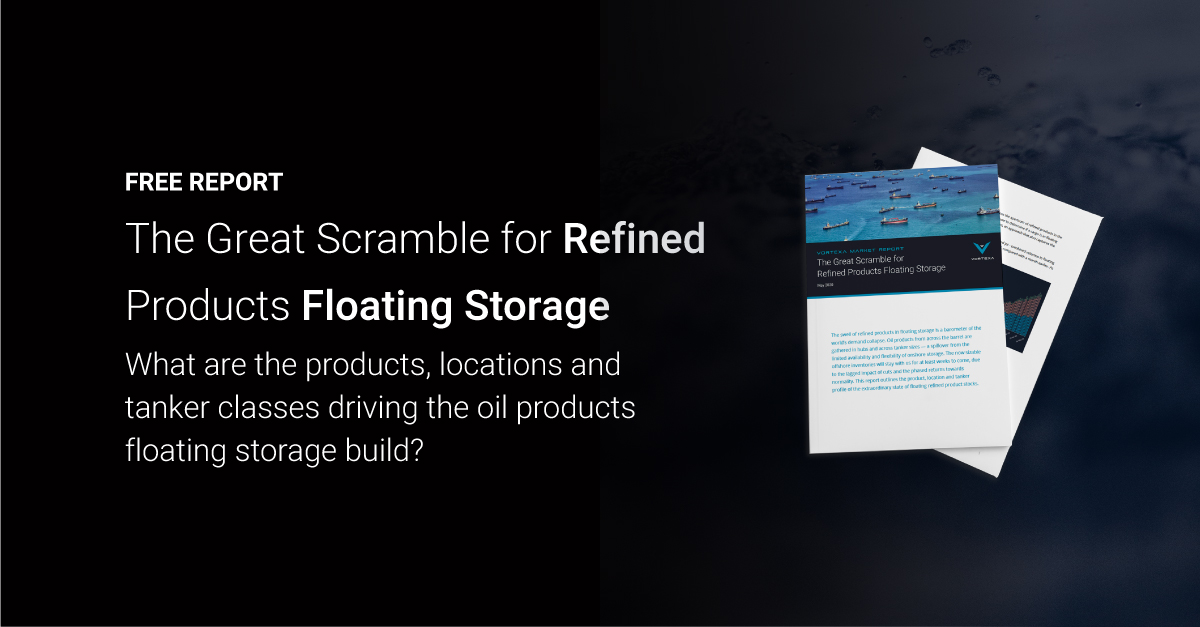