As the US northeast (PADD 1) heads into the winter season, one factor on the minds of diesel market participants is whether the the change of seasons will drive a change in flows.

During periods of colder weather, an upswing in diesel/heating oil demand lifts PADD 1 import activity and occasionally even opens the possibility of ‘reverse-arb’ cargoes from Europe and Russia. Vortexa data shows such activity is already getting underway. 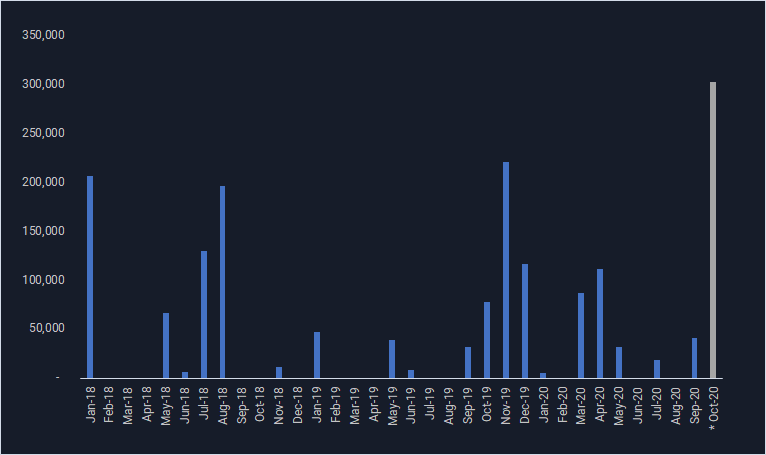