Russian diesel exports flowed to the unusual storage location of Swedish caverns at a record pace in April, Vortexa data show, amid the twin effects of weaker European diesel demand and tighter onshore storage availability at regional hubs. The slowdown of flows along this route more recently reflects the limited viability of such unusual onshore storage options. In the regional European market this adds another downward pressure to European diesel margins, pending an uptick in demand or more run cuts. 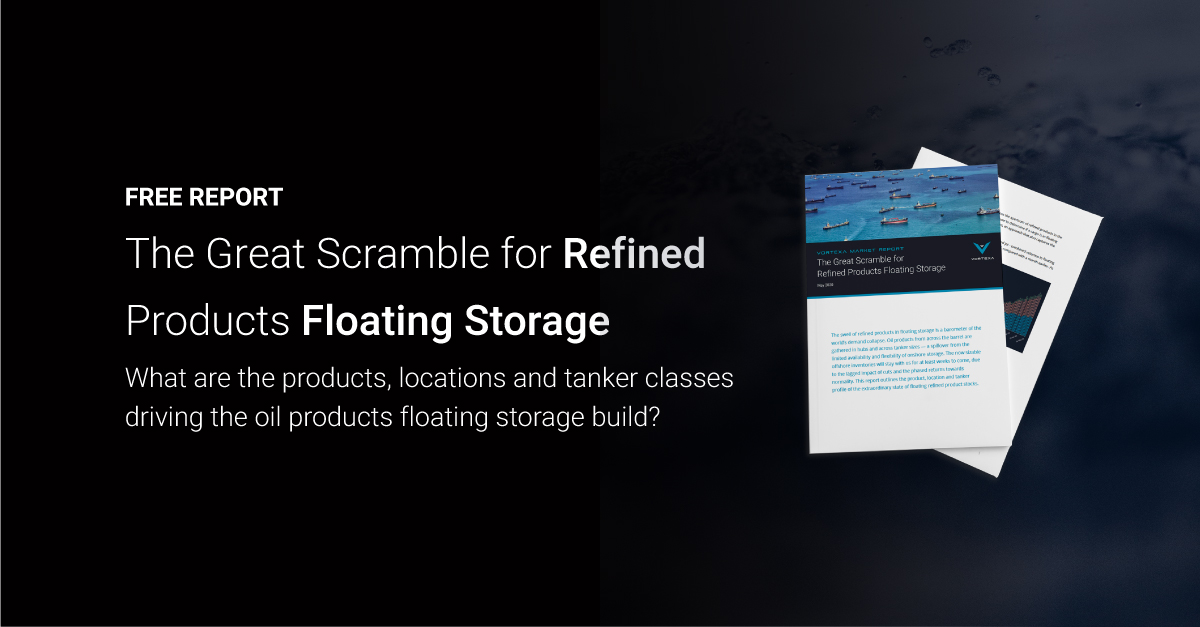