Is the OPEC+ output increase considered glad tidings or a false hope for the VLCC market?

Is the OPEC+ output increase considered glad tidings or a false hope for the VLCC market?

After initial tensions, OPEC+ managed to ink a deal to increase oil production by an additional 2mn b/d of oil until the end of 2021 – or 400,000 b/d each month. The news of OPEC bringing additional barrels sounds like music to the shipowners ears, especially for VLCC owners, who have seen their earnings in negative territory for a major part of 2021.

An increase in oil production could potentially translate into higher exports and in turn boost shipping demand. However, that will be true as long as this rise in production is met with the proportional demand from key consumption centres such as China. The following article will attempt to answer two key questions regarding the impact of OPEC’s oil output increase on freight: 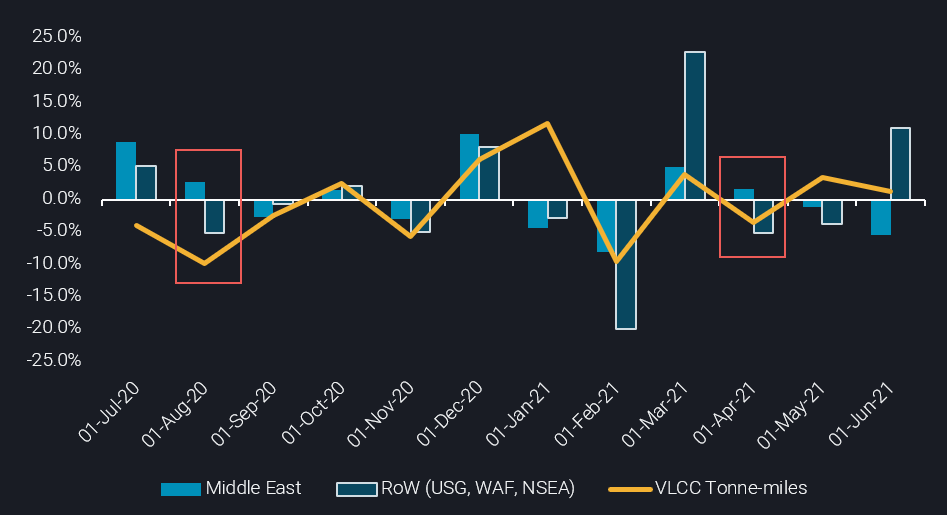 Will scrapping come to the tanker’s market rescue? 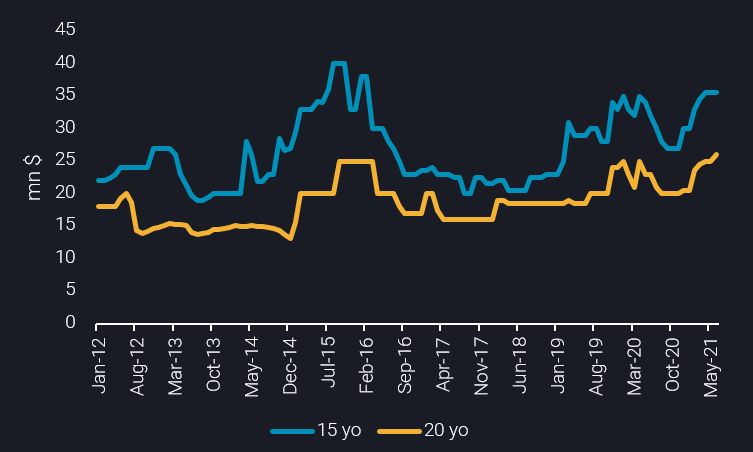 Hence, for now this “wait and see” approach collectively adopted from shipowners and operators is currently the key reason leading to an increase in secondhand  values and a paralysis of demolition volumes. At the same time it is a key obstacle to any upside for freight rates in a market that is still far off pre-Covid demand levels. As things stand now, unless the US decides to remove sanctions from Iran, making the utilisation of older tonnage less attractive, a prompt and sizeable recovery looks like an improbable scenario.